Often, as an Early Career Researcher (ECR) at the lower rungs of the academic hierarchy, it can feel like your university’s research culture are set for you, not by you. At the University of Liverpool, a signatory to the Concordat, a more collaborative and inclusive approach is being taken.

The Concordat commitment also scaffolded and helped make a case for institutional support for initiatives spearheaded by Liverpool’s Research Staff Association (RSA), a group of volunteer postdocs and ECRs. The Concordat’s set of expectations for researchers offers formal, sectoral recognition of ECRs’ important role in shaping research culture. The Concordat principles asks researchers to help create ‘supportive, fair and inclusive research culture, particularly to newer researchers and students’. This recognition is important as postdocs are often at the forefront of informally mentoring PhDs and more junior scholars. At Liverpool, the RSA tried to embed these supportive, inclusive practices more widely and formalised them – launching a RSA Buddy Scheme, hosting monthly virtual coffees aimed at new starters, and running online networking events in the lead up to the National Postdoc Conference 2021.

As leaders within the Liverpool RSA, we wanted to signpost and champion active involvement by ECRs in shaping research culture and how this aligned with the Researcher Development Concordat principles. We organised a panel led by ECRs themselves called ‘UK Concordat to support the Career Development of Researchers: What it actually means for research staff at Liverpool’. This allowed ECRs to hear first-hand how research culture can be shaped from the grassroots level. We signposted avenues to input directly into research culture at an Institute, Faculty, or University level and flagged up opportunities on offer at the University of Liverpool as a signatory of the Concordat. Most importantly, though, we wanted to change junior scholars’ mindset – helping them see research culture as emerging from us collectively, without offsetting the responsibility of our institutions (agreed to as signatories of the Concordat) to create inclusive research cultures. Ultimately, they can only do so if they recruit, listen to, and prioritise the voices of researchers at the bottom of the academic hierarchy. 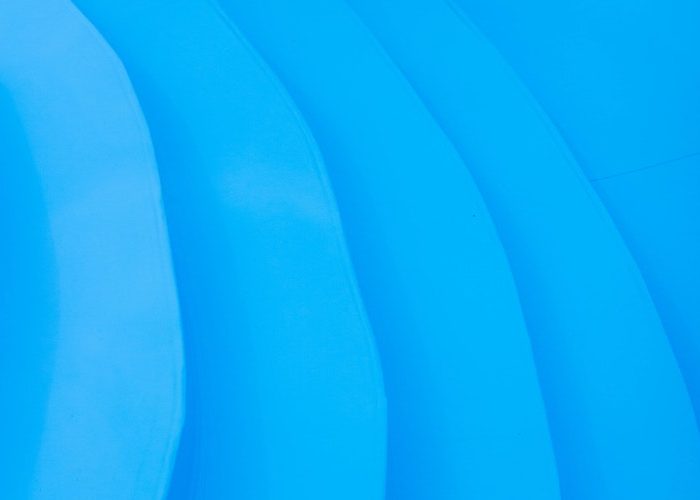 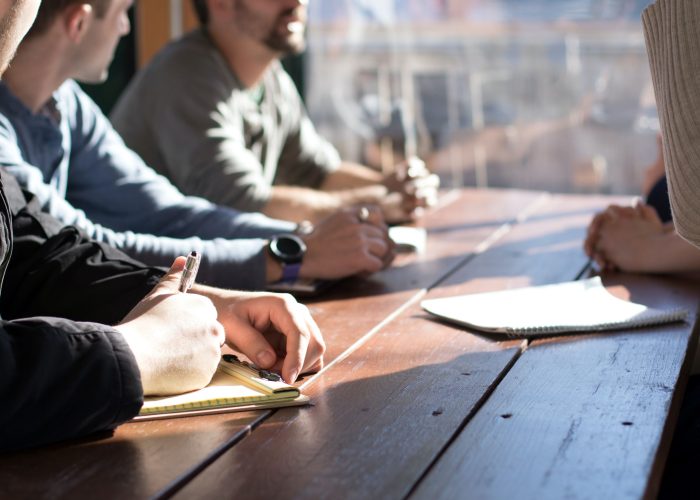 Aligning the Researcher Development Concordat and...

Extracting maximum value from a unified process   The University of Surrey is proud... 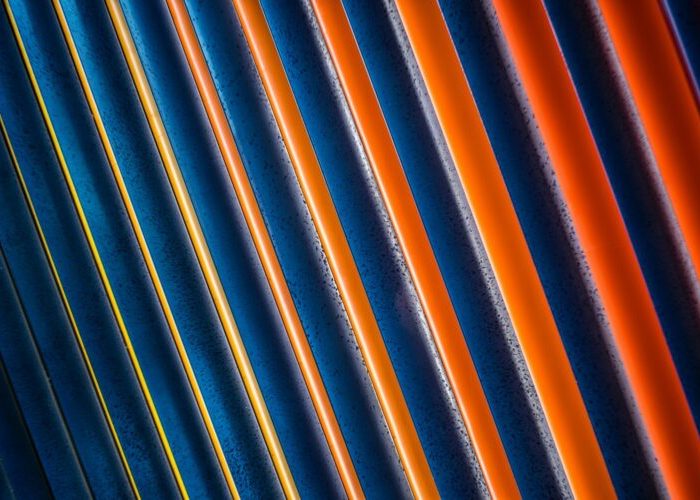 📖 Read all about the discussions and actions identified at the @UniversitiesUK Research Culture and Practice Forum held last week. We want to keep this momentum going and ensure researchers are heard! bit.ly/3yMBYiB

🎥 All recordings of the Research Culture and Practice Forum are now available to watch on YouTube. Watch the sessions now! youtube.com/playlist?list=…